This year’s A Weekend for Telethon presented by Hawaiian and Rob Broadfield at Cable Beach Club Resort & Spa was another amazing success with a very serious message.

An outstanding $700,000 was raised over the weekend for Telethon, providing much needed support for sick kids in WA.

The major fundraising lunch on Sunday raised just under $300,000, providing at least one full time physiotherapist for a year for the Ability Centre, supporting in home care for babies with cerebral palsy.

“It is such a privilege to be able to support the centres In Home Baby Intervention Service (IBIS), a revolutionary program helping babies who have cerebral palsy or are experiencing developmental delays.

“The highlight of the lunch was an emotional and uplifting talk from 16 year old Madison Heady, who was diagnosed with cerebral palsy when she was 15 months old.

“Madi discussed her journey living with the condition, including how she started receiving physio before the age of two.

“Early intervention is vital, the IBIS program began in 2017, helping 60 babies so far.

“Hawaiian is proud to continue our involvement supporting Telethon, however, this year’s outstanding achievement wouldn’t have been possible without the support of our guest’s generous donations, our suppliers and the support of our staff who have worked tirelessly to bring it all together,” Mr Gibbs said.

This year is the seventh event and A Weekend for Telethon has raised more than $2 million. 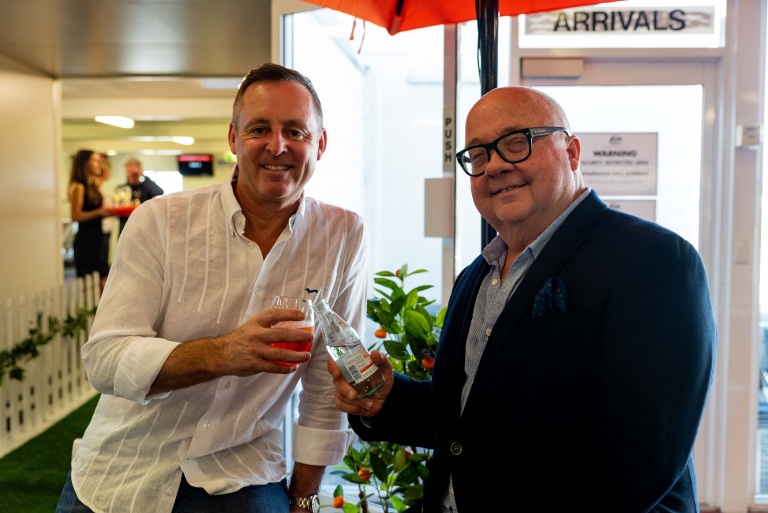